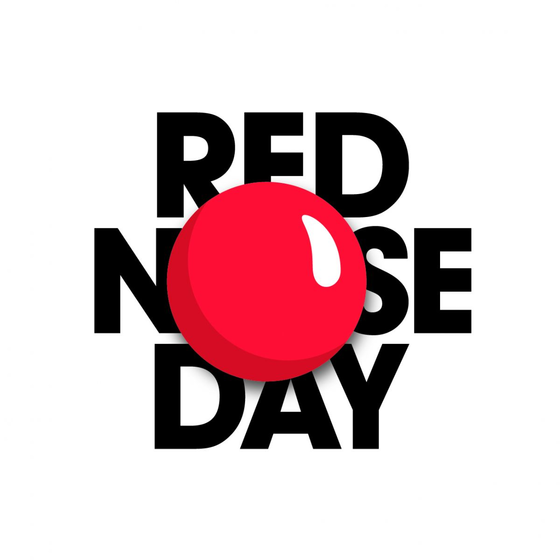 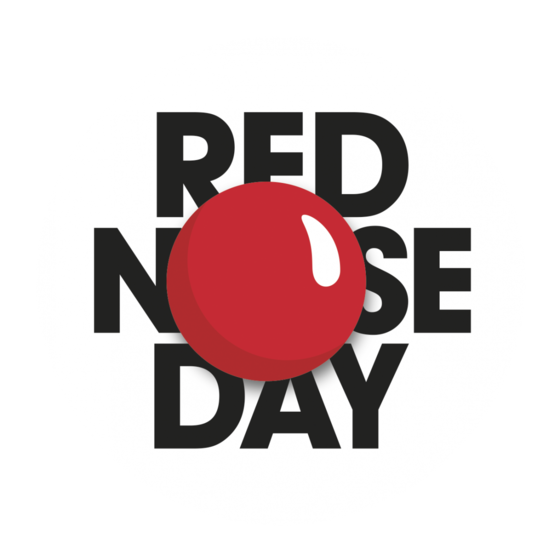 This years Red Nose Day on Friday 24 March we put our centres into teams and pitched them against eachother in our Super Centre Cycle Challenge!

We gave each team a studio cycling bike and a donation bucket and challenged them to see which team could raise the most money and cover the greatest distance on the day!

The results are in...... and the winning team was our Axminster, Seaton and Sidmouth team who covered a staggering 1,400km and raised over £380! 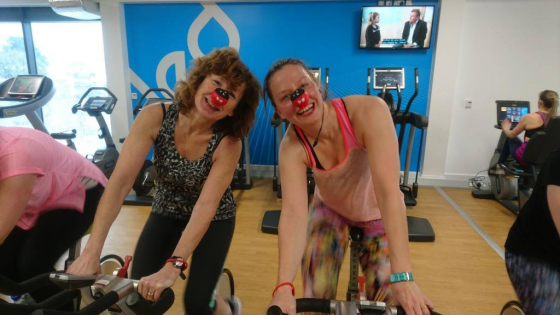 An awesome effort by everyone involved - we managed to cover a total distance of 3,285km and raised just over £960 for Red Nose Day - hurraah! 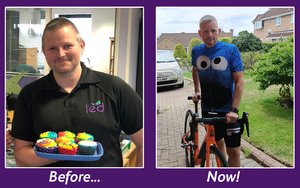 Matt's Fitness Journey
Back in October, Head of IT Matt made the decision make a change and began his all new wellness journey. Throughout lockdown he stuck by his plan and he has made some incredible changes and has achiev
Read more 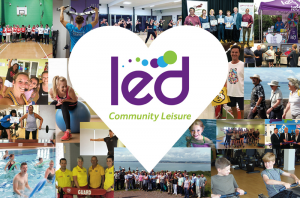 Missing You
It's been 11 weeks since we closed our centres. We are missing our community, the motivation our staff bring, the enthusiasm & buzz our members bring. You are all missed daily and we can't
Read more 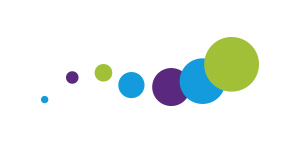