As an employer with a team of more than 250 people LED is required by law to publish an annual pay gap report. This is the report for the snapshot date of 6th April 2018.

The gender pay gap analysis demonstrates the differences in the average hourly rate between men and women in a workplace. This is not the same as inequality of pay where it is unlawful to pay men and women who carry out the same job or a job of similar work and value a different rate because they are male or female.   LED has a clear policy of paying employees equally for the same or equivalent work regardless of gender and is confident that the gender pay gap identified does not stem from paying women and men differently for the same work.

LED’s workforce comprises of full time, part time, casual and variable hours staff in a variety of leisure settings across Devon and Somerset.  In the snapshot dataset of 606 (2017: 534) employees, 61% of employees are female (2017: 62%), 39% male (2017: 38%).  No bonus pay is reported for 2018 and all figures reported have been calculated using the standard methodologies quoted by HMRC.

As an organisation LED will be using the data from this report to examine patterns of recruitment, roles and employment conditions that are resulting in the gaps and to address any issues that are identified.

At LED the gender pay gap is one where on average women earn an hourly rate 10% higher than men.  At the mid point in the range of hourly rates for each sex, women earn 8% more than male colleagues.  This trend reflects the large number of part time employees and in particular skilled coaching and exercise class instructors, a role in the upper quartile of hourly rates, a role where a high proportion of women are employed.  The change year on year reflects an increasing number of part time staff with lower average hours of employment per person year on in the lower quartile brackets.. 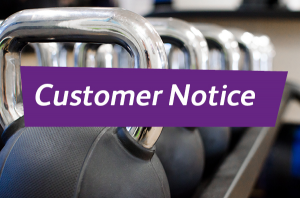 COVID-19 Safety Measures at LED
LED are incredibly pleased to welcome back many of our members to our gyms, swimming pools, courts and halls from Monday 12th April. It is amazing to see our customers back working towards t
Read more 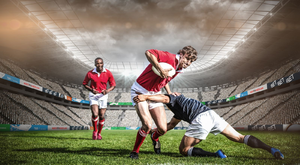